This year was just as awesome and even more insane. I’ve been attending NYCC for about 12 years now; since it first started at the Jacob K. Javits Center in 2006! Year by year I watch the crowds and madness intensify. New York Comic Con annually organized by ReedPOP, is the biggest pop culture entertainment convention on the East Coast. NYCC features comics, anime, video games, toys, television and movies.

It’s always exciting to see what will be unveiled next. I like attending panels to get the first peek or scoop on new releases; whether it be comics, movies, t.v. shows, or discussions. This year I got to see some exclusive footage from Spiderman: Into the Spider-Verse, Riverdale and Netflix’s Daredevil!

CHECK OUT SOME OF MY PHOTOS AND FOOTAGE FROM THIS YEARS CON! ENJOY!!

Building Your Own Themycira: Connecting with Other Geek Bosses

“A round table discussion with women who found their niches in the geek community and helped them grow both in and outside their respective fields. In this panel, we’ll explore the worlds of networking and collaboration while sharing tips on how to start building professional relationships and promote community over competition.”

Spiderman: Into the Spider-Verse

Spider-Man mentors a teenager from Brooklyn, N.Y., to become the next web-slinging superhero, Miles Morales ! We got to watch the first 30 minutes of the movie. It is going to be AMAZING!! In theaters XMAS!

I got to play 15 minutes of Gameplay of the Re-release of Resident Evil 2 Capcom !!

Saw some awesome Cosplays this year! 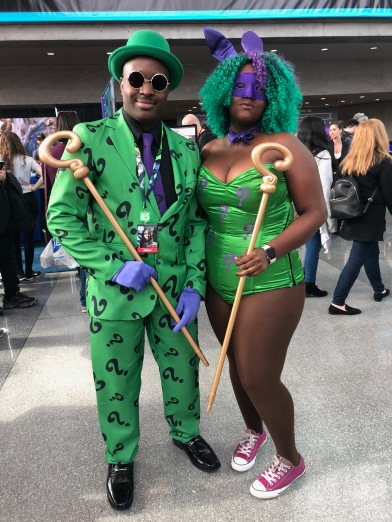 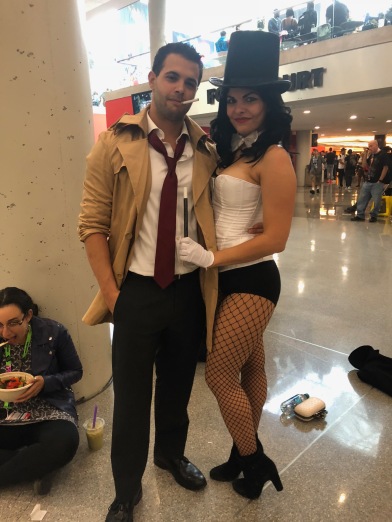 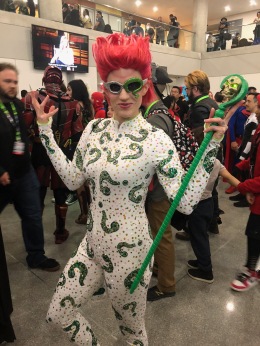 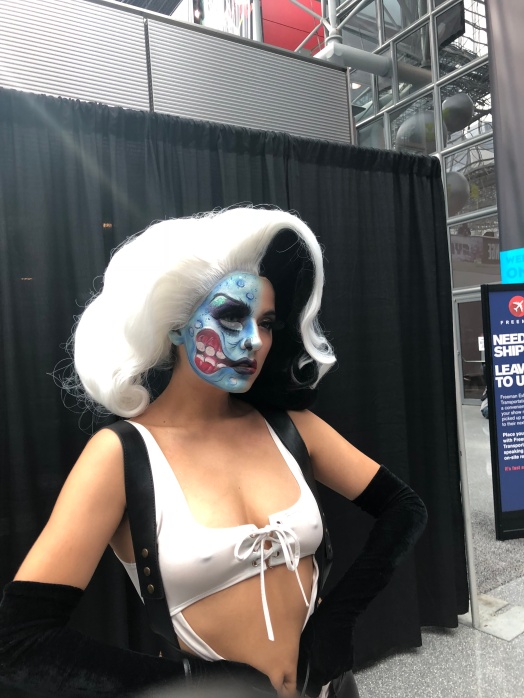 Saw some awesome geeky gear and artwork on the show floor.

Zukie Art : contemporary artist & Muralist from NYC and the creator and designer of the Zukie character.
@zukie_art 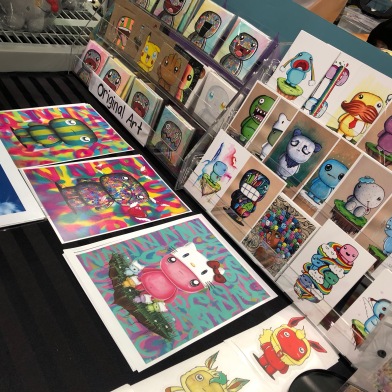 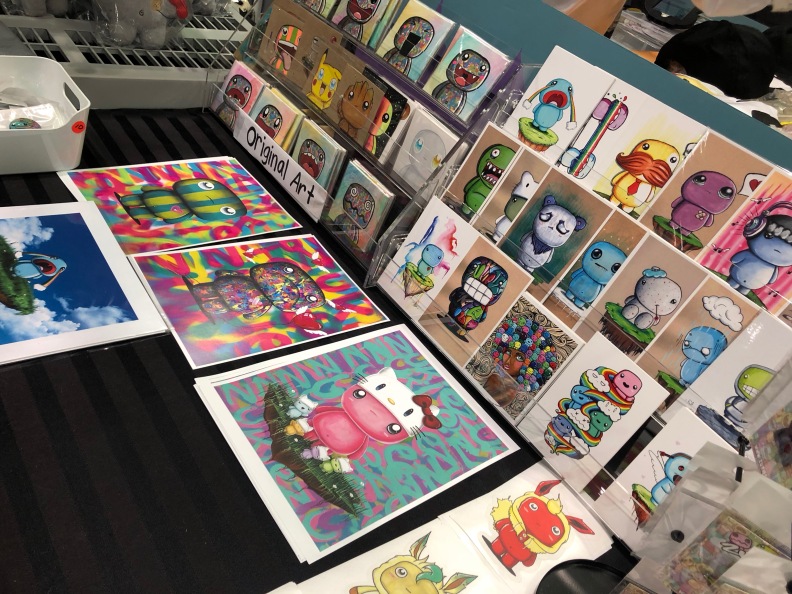 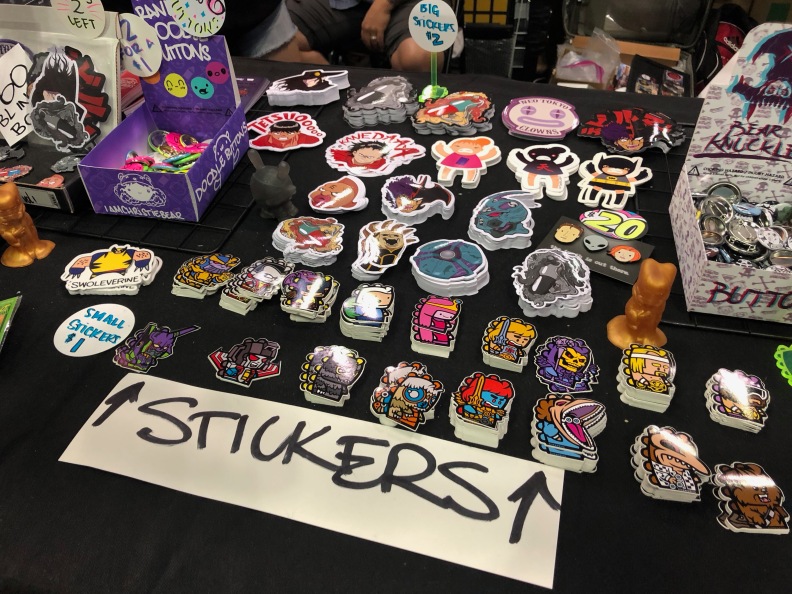 Obsessed with the DC Collection from XM Studios. 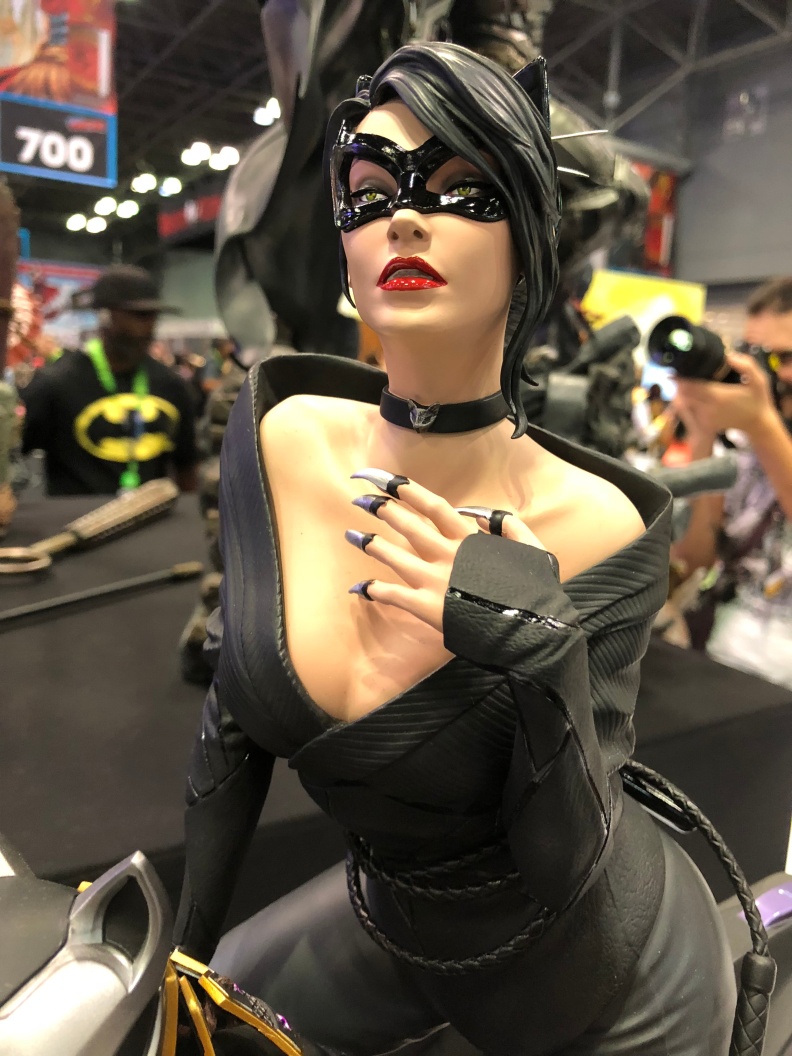 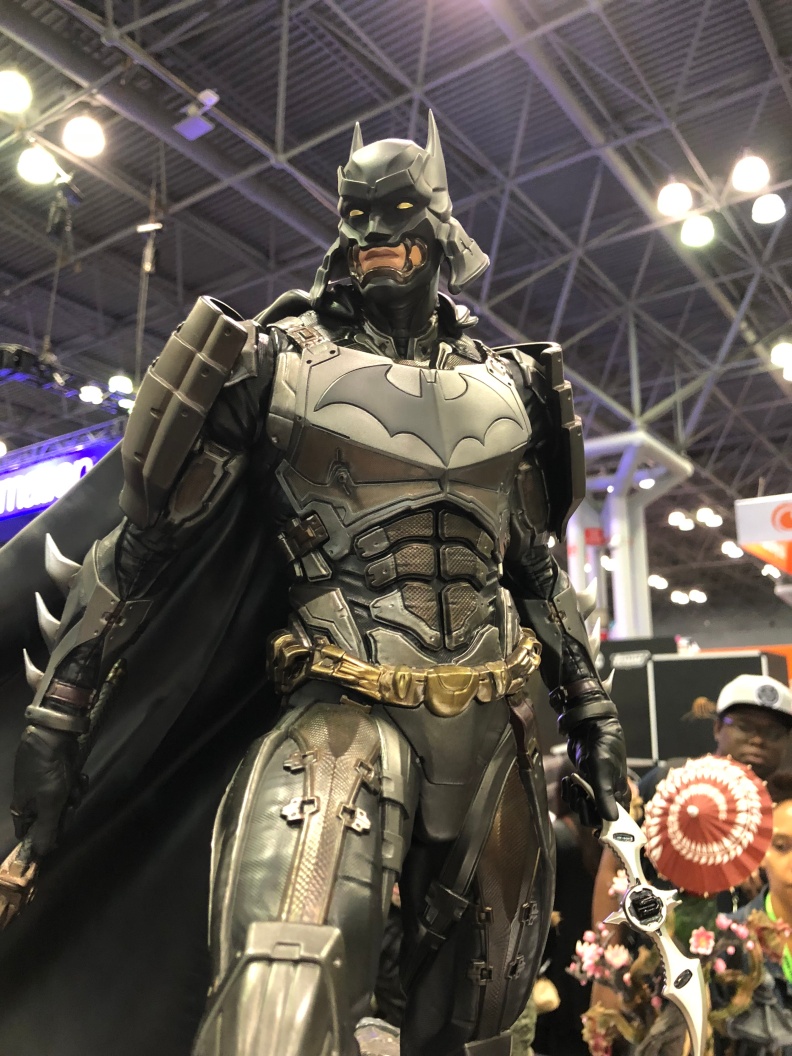 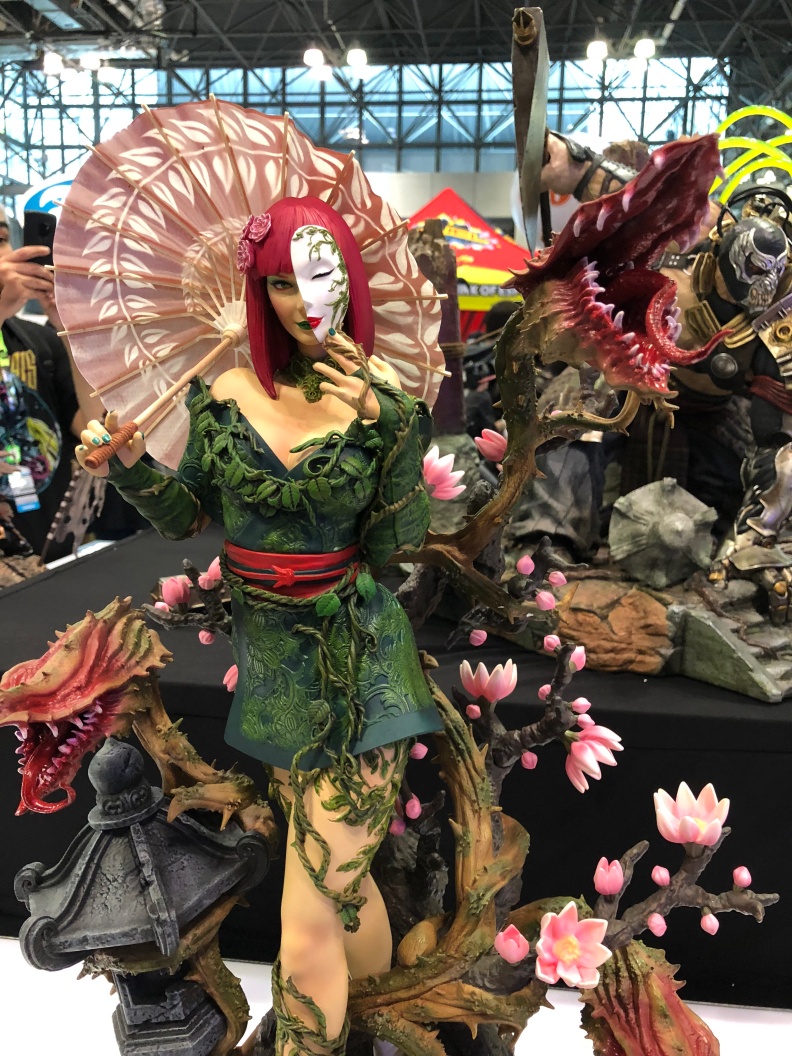 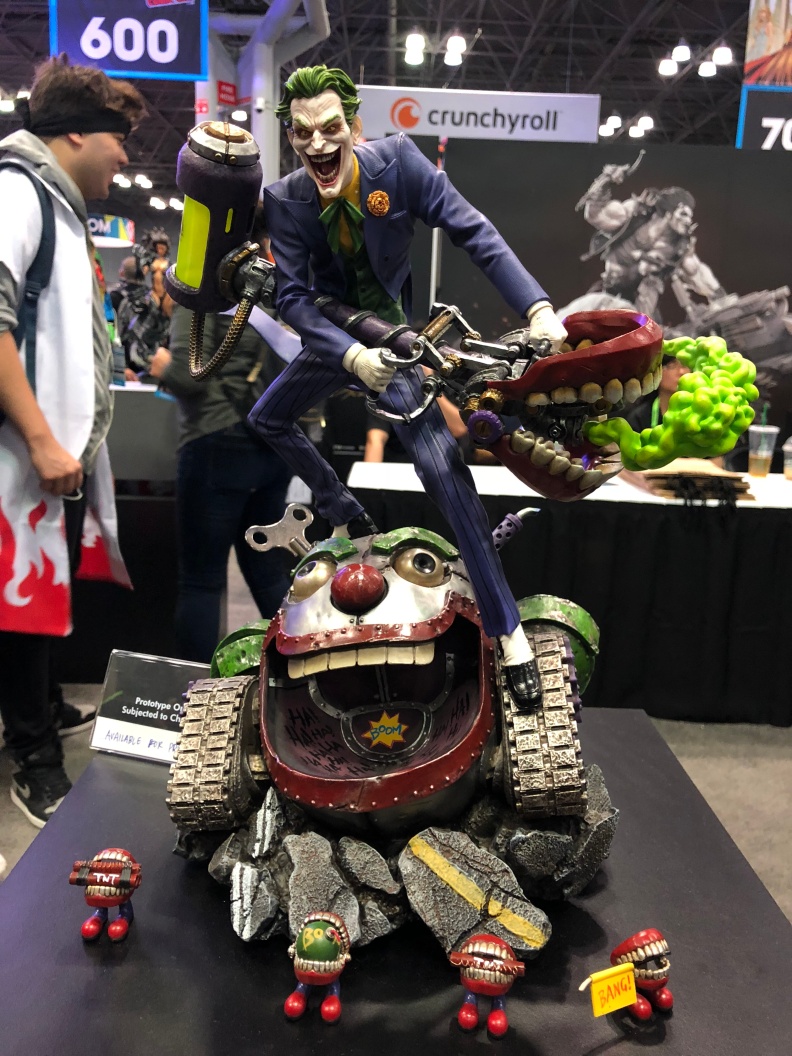 HERES SOME MORE PHOTOS FROM THIS YEARS NYCC! TILL NEXT YEAR! ENJOY!! 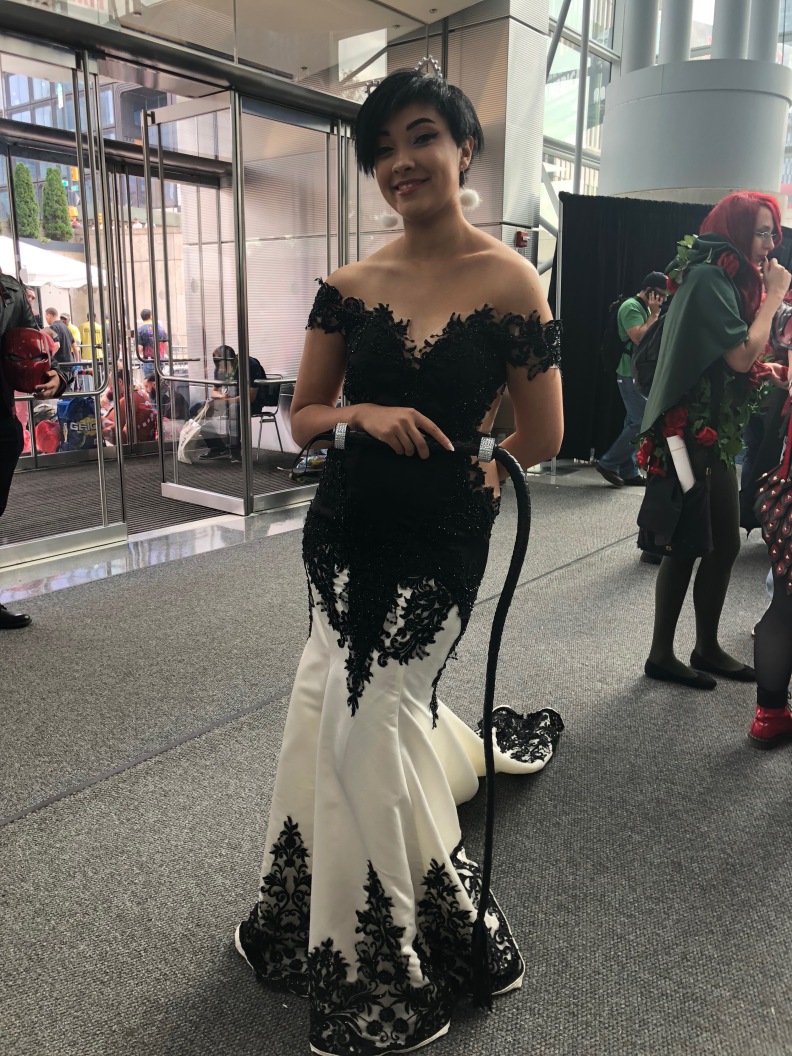 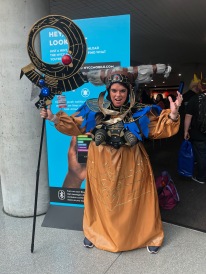 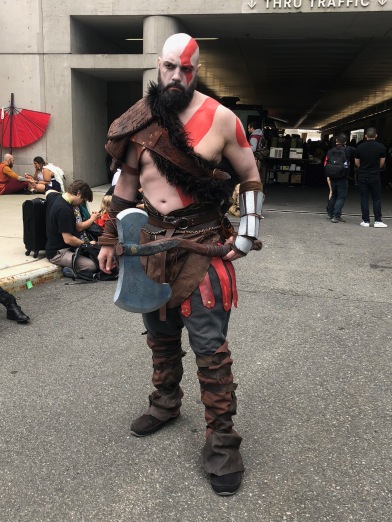 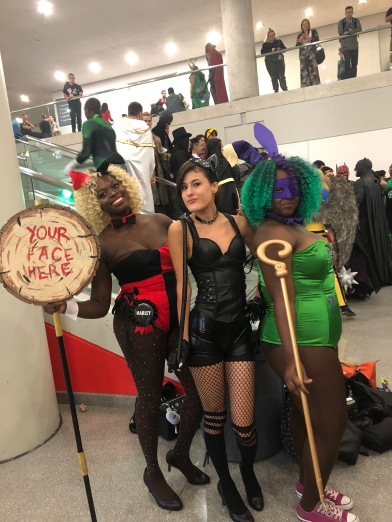 Shout out to my homie Jon Reino 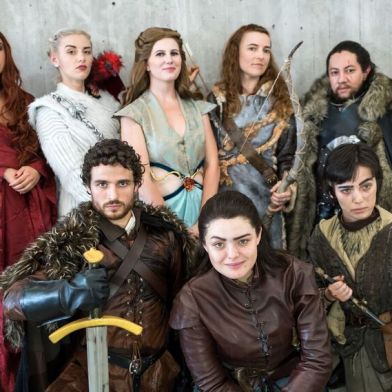