This past weekend I attended the third Anime NYC convention held at the Jacob K. Javitz center.

Anime NYC is New York City’s anime convention! A showcase of the best of Japanese pop culture in the biggest city in America, Anime NYC brings anime fans and publishers together for three days of unique exhibits, exclusive screenings, extensive panels, and appearances by some of the biggest creators in Japan. Join us for a celebration of Japanese animation, manga, and cosplay in the heart of NYC!

Anime NYC is a creation of LeftField Media, a boutique event company made up of dedicated fans and experienced convention organizers.

This convention was great for artists and fans alike. It featured a range of panelists, exhibitors, and had a fantastic size Artist Alley. There were so many awesome cosplayers in attendance. I had some fun photographing some attendees and got to chat with some talented creators, and check out some VR games.

Please enjoy this gallery of 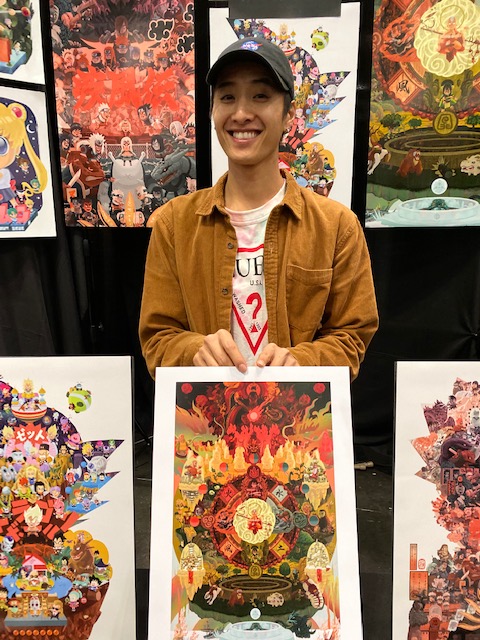 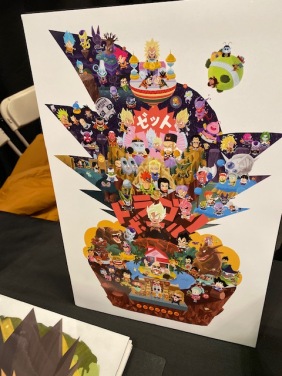 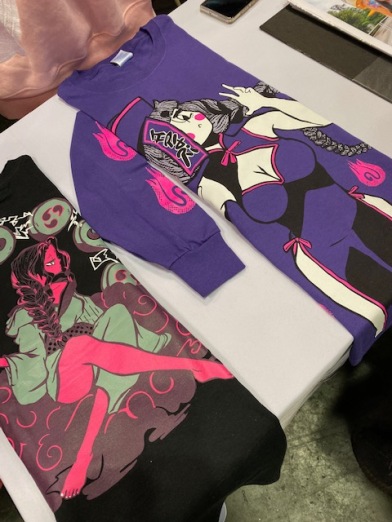 When slave owners can’t stop the powerful ninja warrior Harriet Tubman, they enlist the help of vampires, demons, witches & werewolves to stop her. Harriet Tubman must lead a family of runaways to freedom while battling an army of darkness.

Developer MyDearest Inc. announces the next entry in the universe of TOKYO CHRONOS

To kill, or not to kill ─ YOU decide.

I got to visit AniVR Japan’s booth (1717) for a demo session of TOKYO CHRONOS and to chat with MyDearest Co-Founder/ COO Shotaro Chida. (YOU-TUBE VIDEO ABOVE)   in (Japanese/ then English translation)
TOKYO CHRONOS is a suspenseful VR visual novel following 8 childhood friends trapped inside a deserted Shibuya. Things grow increasingly desperate as players decide who lives and who dies.

As the next entry in the universe of TOKYO CHRONOS, the VR murder mystery critically acclaimed and beloved by the public in Japan, ALTDEUS expands upon the original’s success with another twisting tale that branches out into multiple, unexpected paths. 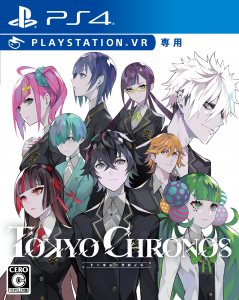 Director Haruki Kashiwakura returns to weave yet another intricate tale of intrigue after his work on TOKYO CHRONOS became the only Japanese VR title recognized as part of Oculus Essentials. Character designer LAM (Persona 5, Fate/Grand Order) completes the experience by bringing his signature stunning pops of color and bold design choices to the twisted anime world of ALTDEUS.

“TOKYO CHRONOS marks my first leap into VR and with the release of ALTDEUS, I want to showcase a new side of my work,” said LAM. “It is my most ambitious project to date, and I think my work with MyDearest will continue to breath vibrant new life into the VR scene.”

Till next year! ~GothamGeekGirl~

Gallery also up on G33K-HQ!