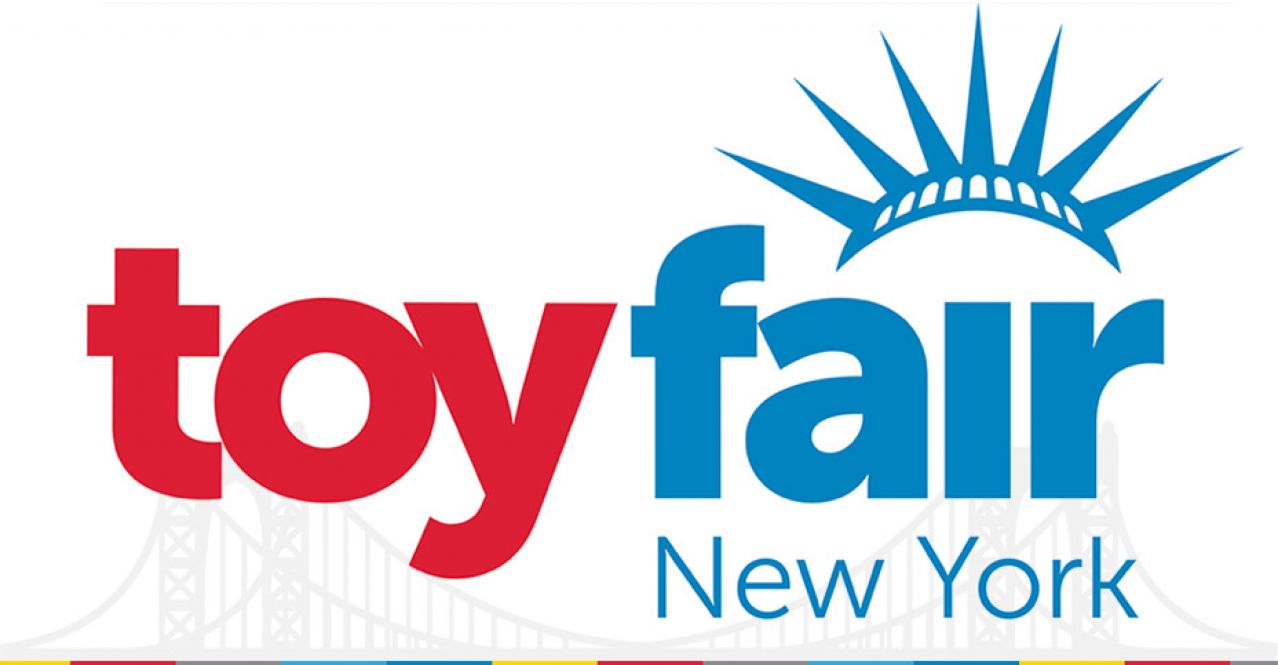 2020s Hottest Toys & Games on Display at Toy Fair New York!
I had the opportunity to cover Toy Fair again, and had a blast covering this years event! There was SOOOOO much to cover!! Here’s a highlight of some of my favorite releases at the convention. Also make sure to keep a look out, I’ll be releasing more footage from DC Direct, Funko, MCFarlane Toys, KidRobot and more!
NEW YORK, NY | February 22-25, 2020 –  The 117th North American International Toy Fair opened its doors at the Jacob K. Javits Convention Center in New York City to thousands of registered global play professionals to explore more than 440,000 net square feet of exhibit space filled with hundreds of thousands of toys, games, and youth entertainment products.

“New York Toy Fair …The only place to be for everything toys!” –Marie Schmidt (The Hobby Shop)

Toy Fair New York, which took place Saturday through Tuesday (February 22-25, 2020), is the Western Hemisphere’s largest and most important toy trade show, representing the innovation, passion, and vitality of the North American and global toy marketplace. Manufacturers, distributors, importers, retailers, licensors, inventors, and other toy industry representatives from more than 100 countries are at Toy Fair to strike lucrative deals and scout the latest toy, game, and youth entertainment trends. Produced by The Toy Association, the sold-out show is a massive celebration of toys and play, boasting 447,000 net square feet of exhibit space – the equivalent of more than seven football fields filled with toys.

Some highlights from Toy Fair 2020

Thanks to Kassandra O’Brien for walking me through Bandai 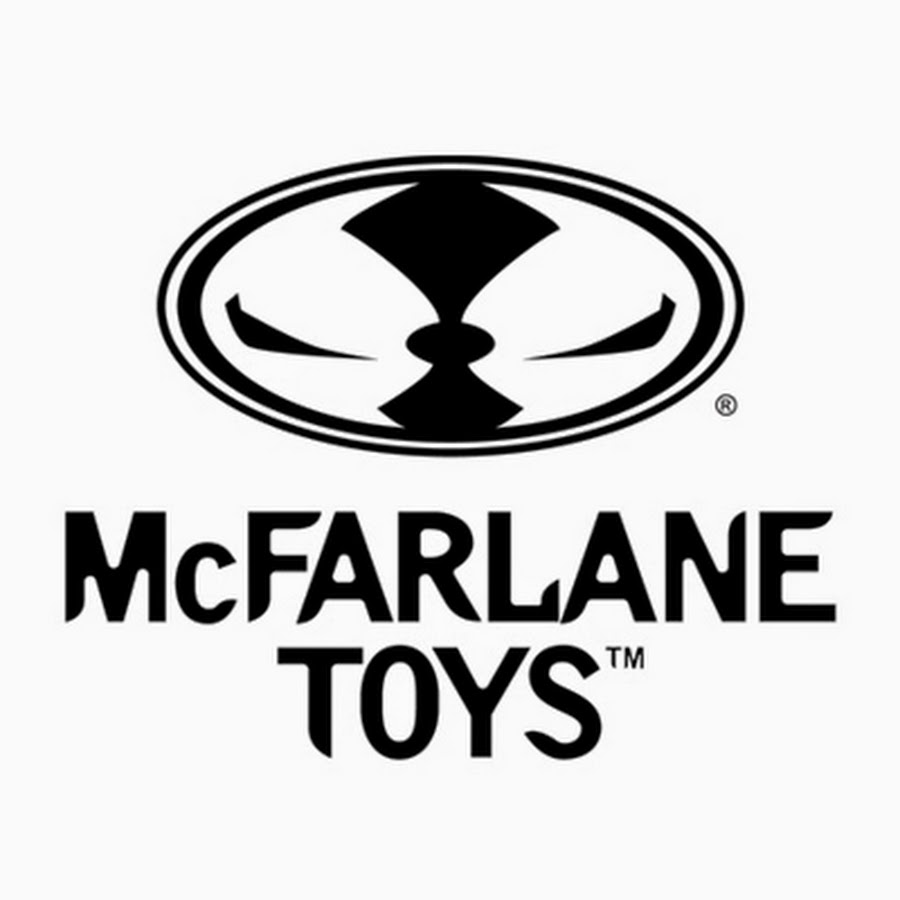 SPAWN enters onto the scene of Mortal Kombat 11!

The SPAWN Mortal Kombat action figure is an incredibly detailed 7″ scale figure designed with 22 points of ultra-articulation and can achieve full range posing. The figure would not be complete without a base and SPAWN Sword accessory. Find the SPAWN Mortal Kombat action figure exclusively at 400 Walmart stores and online Walmart.com on March 8th for immediate purchase! Spawn will be available for purchase at Target, Gamestop and online on Amazon starting March 13th. MSRP: $19.99

The Mandalorian™ & the Child

Pre-order this item today, it will ship from September 1, 2020

60 Limited Edition LEGO® Minifigures characters to build and play out your very own adventures! The full case contains 60 individual bags and at least one complete collection of all 16 minifigures in the series.

DC Super Heroes Series collectible sets. Children and adult fans can collect a range of character toys, old and new, from the expansive DC Universe, including Aquaman™, Batman™, Bat-Mite™, BUMBLEBEE, Cyborg™, The Flash™, Green Lantern™, Metamorpho™, Mister Miracle™, Sinestro™, Wonder Woman™, Superman™, The Joker™, Huntress™, The Cheetah™ and Stargirl™. Each of the finely crafted, highly detailed minifigures comes in a sealed mystery bag with one or more accessory elements to add to the fun, a collector’s leaflet with information on the character and a posing brick to display them in different poses.

Kids and fans with a passion for super heroes will love these awesome LEGO® Minifigures (71026) DC Super Heroes Series collectible sets. Each mystery bag contains 1 of 16 different super-hero or villain characters from the DC Universe.

Shop the full PHUNNY plush collection by Kidrobot today and surround yourself with cuddly plush creepers.

Lots of goodies at the Funko Booth. Saw some exclusives, REVEALS AND NEW RELEASES!!

Funko is proud to introduce Pop! Albums! and Pop! Candy!

New Pop!
Here are just a few of the new products for Pop!

SERVING THE MOST LUCRATIVE
TOY AND YOUTH ENTERTAINMENT MARKET

ABOUT THE NORTH AMERICAN INTERNATIONAL TOY FAIR    www.ToyFairNY.com
Toy Fair is an annual event that is produced by The Toy Association. The largest toy trade show in the Western Hemisphere, Toy Fair takes place each February at the Jacob K. Javits Center in New York City. The show brings together more than 1,000 exhibiting manufacturers, distributors, importers, and sales agents to showcase hundreds of thousands of toys and youth entertainment products to retail outlets and trade guests from 100 countries.

ABOUT THE TOY ASSOCIATION    www.ToyAssociation.org