The question thats been taunting viewers since the finale of Season 6 is who does Negan actually kill?

Now that AMC has officially released the sneak peak which was first shown at this past weekends NYCC, we all know that Rick is currently still alive, but still have no clue who gets Lucille’d!

There are many suspicions and fan theories circulating over who Negan kills.

In the sneak peak, we get a close up of Rick (Andrew Lincoln) tell Negan (Jeffrey Dean Morgan)  “I’m going to kill you”, where we see a streak of blood on the right side of Rick’s face. According to the line-up Abraham is on Ricks right.

Negan mentions having a “right hand man”? Makes a joke about it being one of these fine people still breathing, and makes a reference to his bat.

Negan also mentions the “ones that are left”, could it be multiple?

After Negan drags Rick away we see a bloody blanket and what looks like bashed brains. The blanket could potentially be from Maggie or Daryl. 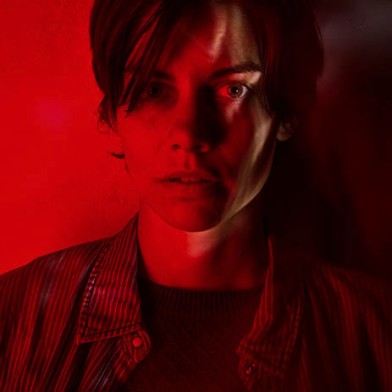 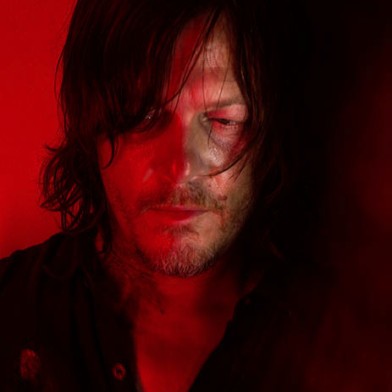 Killing Maggie would be pretty morbid being that she’s pregnant, and Negan doesn’t kill females in the comic. Rumor has it that Daryl (Norman Reedus) was seen on set in an orange jumpsuit, which could possibly be scenes later on in the season, does this mean he’s safe?

Many fan theories suggest that Negan kills Glenn and/or Abraham. In the comics, Glenn gets decapitated upon his first meeting with Neegan and Lucille. However, the show has a lot of huge differences and hasn’t always followed the comics.

On the tv show with all of Glenn’s many extremely close encounters with death, would he finally meet his fate?

Abraham’s death wouldn’t be as big as say Maggie, Glenn, or Daryl but he’s certainly a fan favorite and a crucial part of the team. Even though he hasn’t been on the show as long, I think his whole emotional situation in season 6 may have been to lead us up to his demise.

Who do you think Negan introduced to Lucille?

The Walking Dead returns for its seventh season on October 23 at 9 p.m. ET on AMC