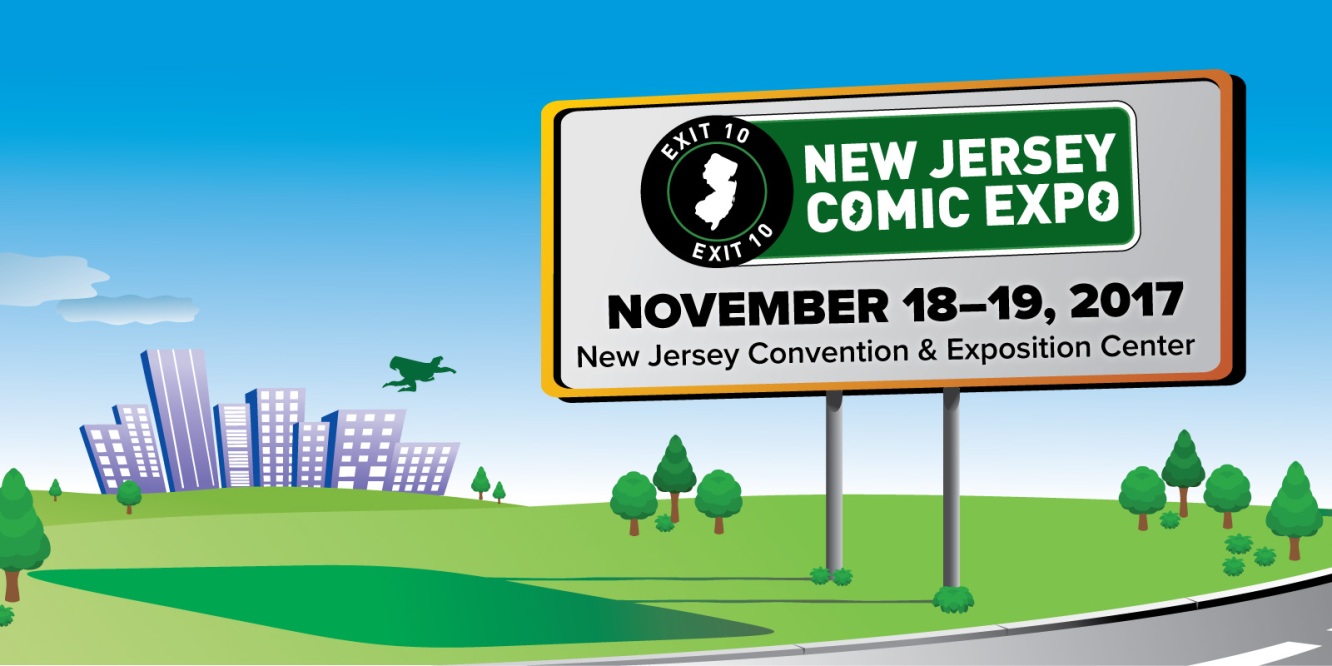 I’m doing a partnership with the annual NJCE and giving away 2  FREE Weekend Passes! 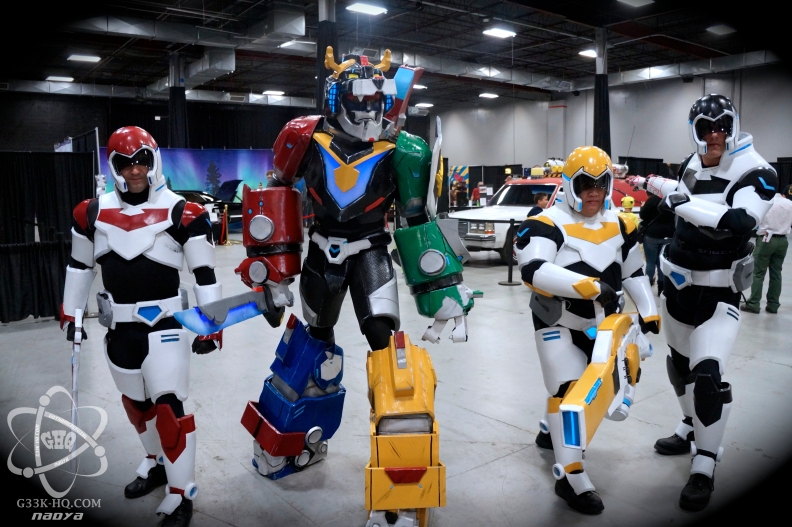 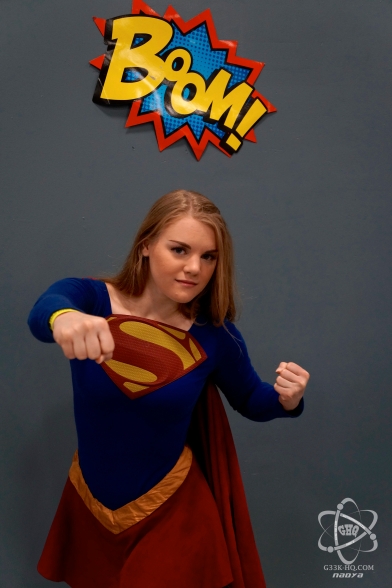 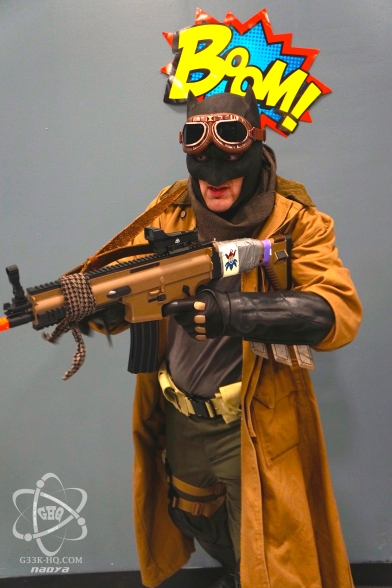 Shane “Hurricane” Helms: Pro Wrestling’s Greatest Superhero and longest reigning World Cruiserweight Champion in History, Hurricane Helms is the last man to defeat The Rock on WWE Television and is also is contributor to the comic series Headlocked by creator Michael Kingston. 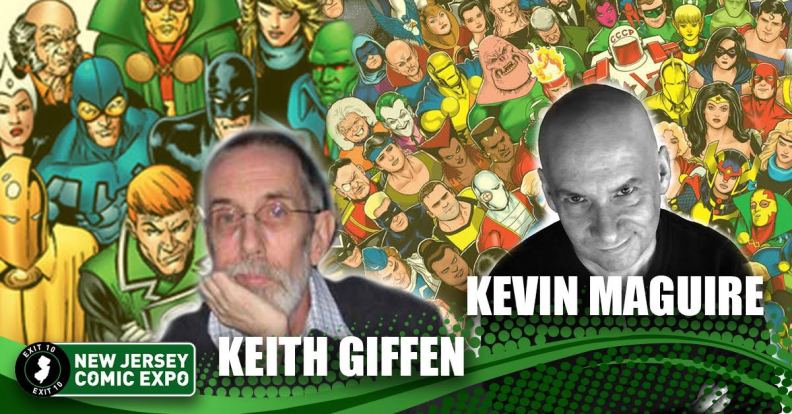 One of the most celebrated aspects of the New Jersey Comic shows is the Cosplay Contest! 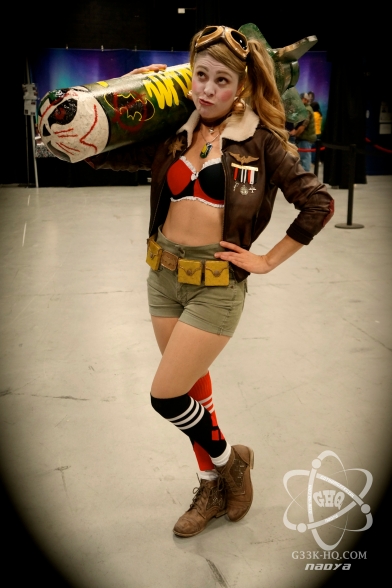 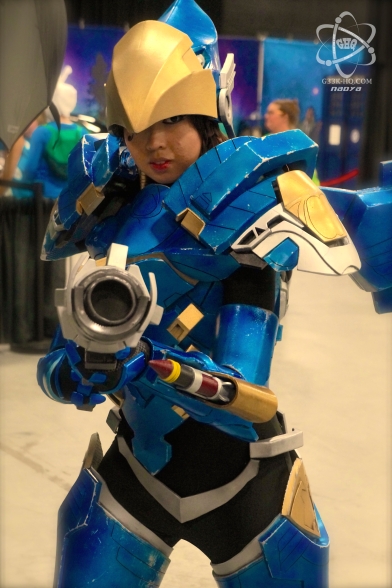 It features the best cosplay costumes for all ages in South and Central New Jersey. It is judged by a panel of well-known Cosplayers, and prizes are awarded in multiple categories.

Entries for this year’s New Jersey Comic Expo Cosplay Contest will include several categories. We will have trophies for the following categories: 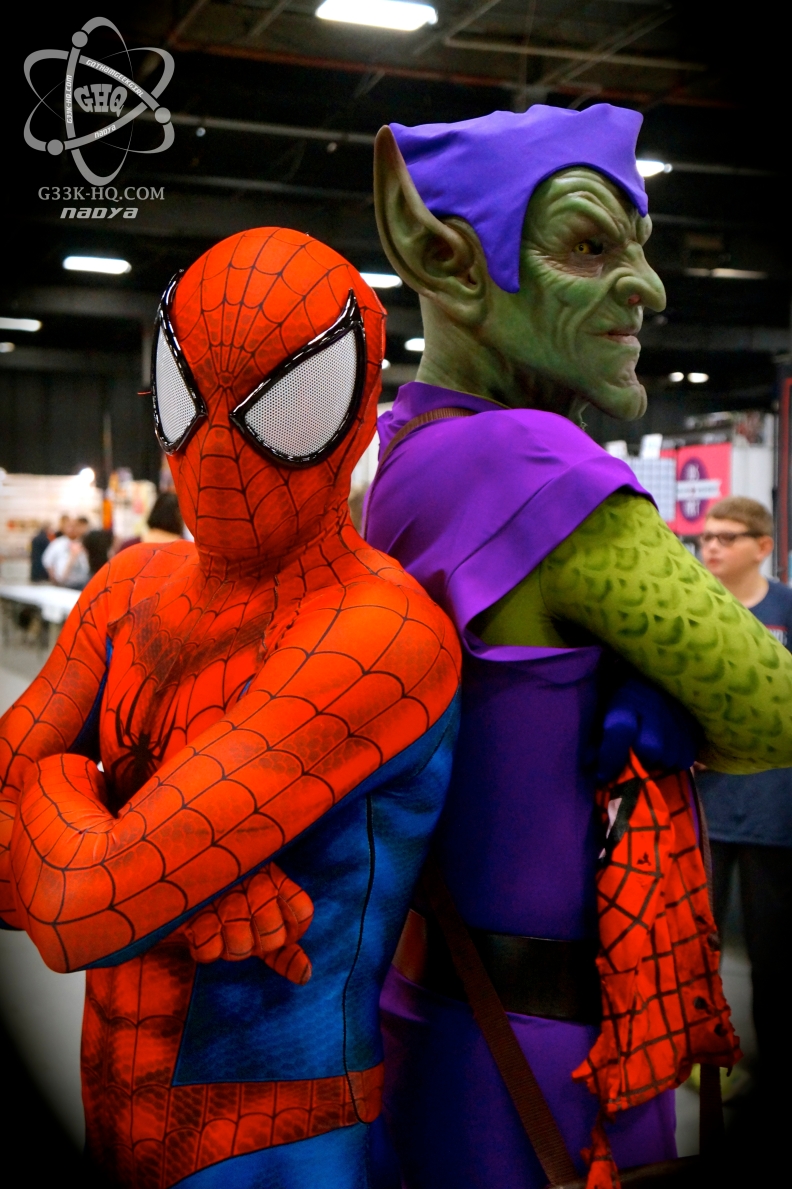 *Panels are offered for attendees, covering topics ranging from comics to manga, animation to movies, and from cosplay to exploring space itself. Experts in these subjects divulge behind-the-scenes information and give answers to questions asked!

*You can check out a full list of exhibitors  here: http://newjerseycomicexpo.com/exhibitor-info/

Contest rules: All you have to do is just REPOST my Instagram video and TAG me @gothamgeekgirl

The Deadline for the giveaway is Nov. 10th. I will choose a winner at random and the winner will receive both passes for the convention!