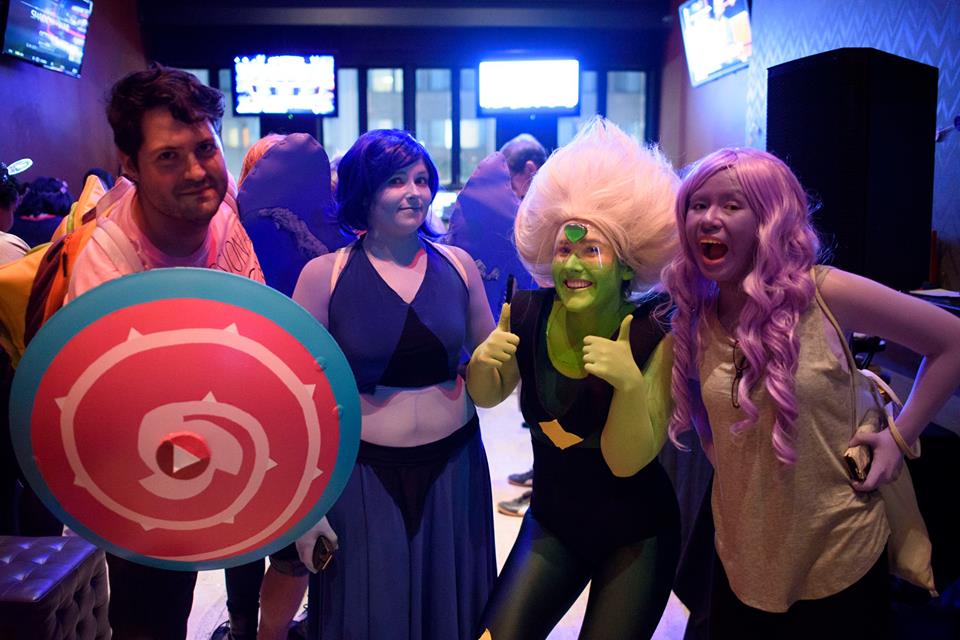 I attended the NYCC after party; FGNO (Fan Girls Night Out), hosted by members of the international meetup group Geek Girl Brunch.

These lovely ladies put together an awesome event where cosplayers and fans could gather for a night of fun, networking, and geeking out. The event was held in Midtown, at the Social Bar and Lounge and included a pre-picked drink specials cocktail menu, geeky cupcakes, giveaways, raffles, and even a musical performance by geek musician Sammus. 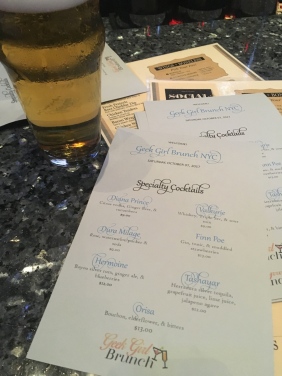 GGB NYC is a meetup group of women who geek out together, typically with good food and even better booze is involved. While this chapter is based in NYC, we’re part of a larger group which now spans the globe. It’s our mission to provide a safe space for identifying geek girls, where they can be themselves and be accepted for who they are. We inspire each other, make new friends and nurture each other. –GGB

I got to meet with some members of the GGB NYC chapter at the 4th Annual Fan Girls’ Night Out event. This NYCC afterparty is one of the chapters biggest events of the year, which annually holds around 150 attendees!

As Geek Girl Brunch as a whole is a women-focused group, FGNO is one of only 2 co-ed events the chapter holds per year. This event was gender all-inclusive open to all of Gotham’s geeks. 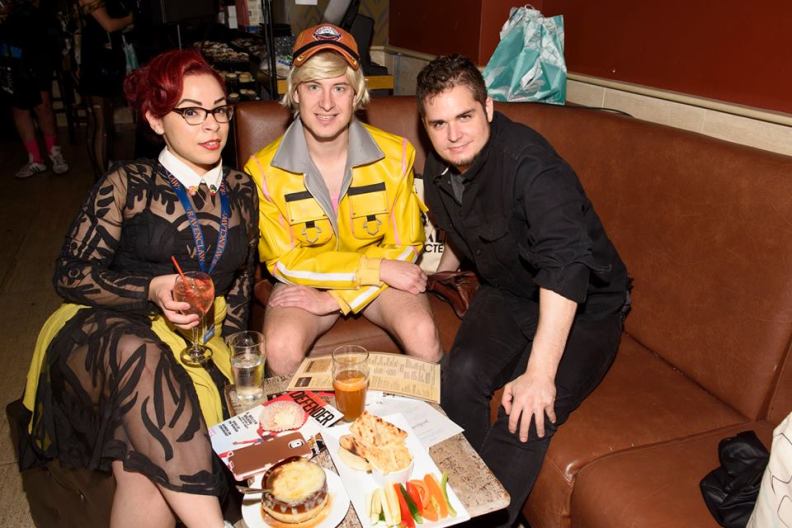 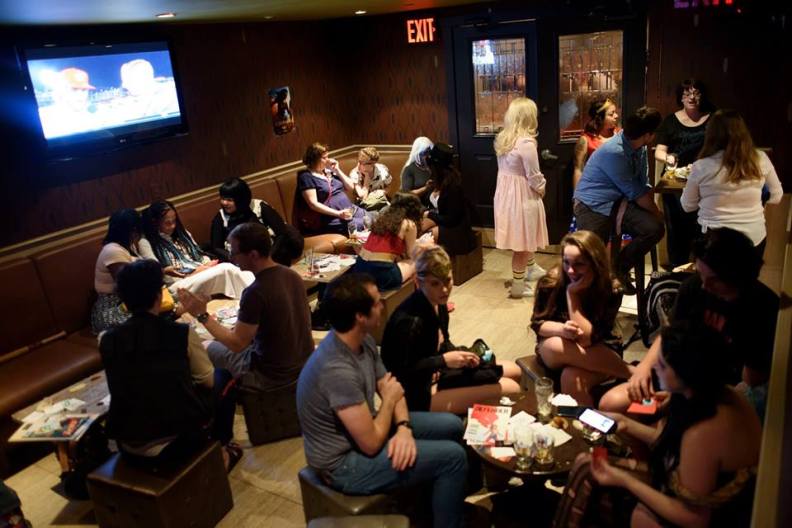 Gift bags by Fanmail were given for the first 50 attendees, and Jordan Dene, Geeky & Creepy, and When Geeks Travel donated items for giveaways. 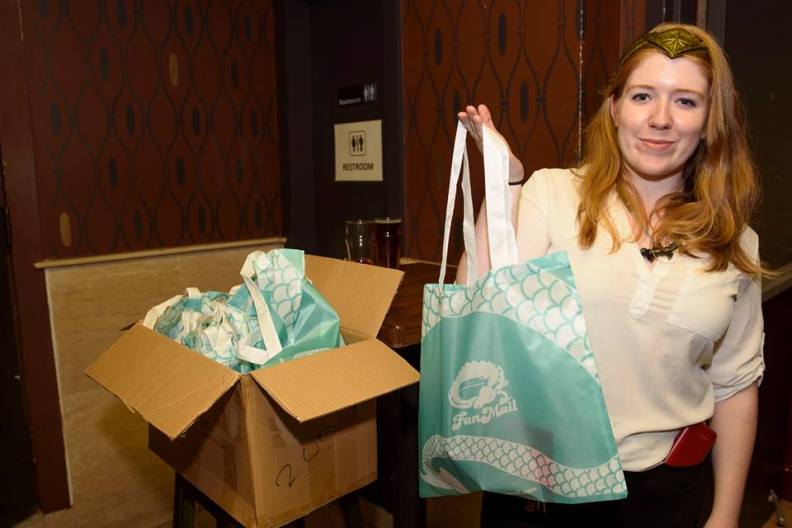 Upstate New-York based rap artist and producer Sammus performed some of her new tracks for us.

“Her production is characterized by her use of uniquely chopped samples, and video game-like synths that are often contrasted with dirtier bass lines. She has been called a “20-credit” rapper because of her smart lyrics, diverse subject matter and versatile flow.”-GGB 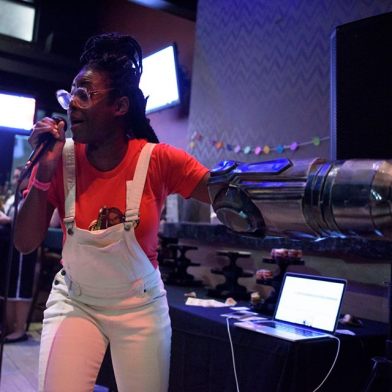 Check her out on SoundCloud: https://soundcloud.com/sammusmusic. 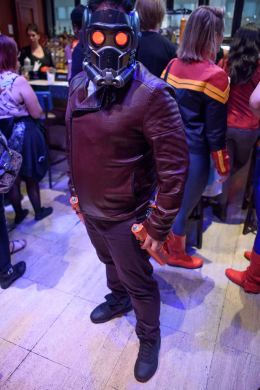 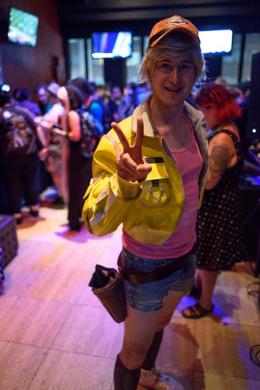 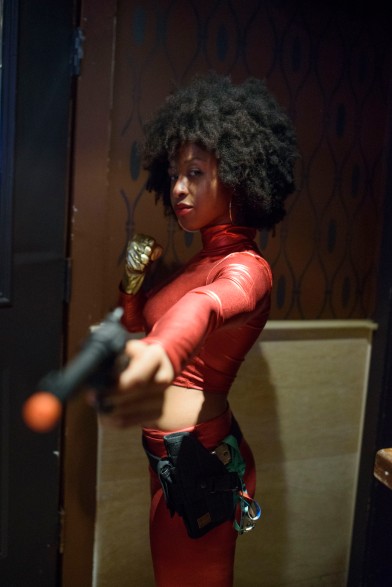 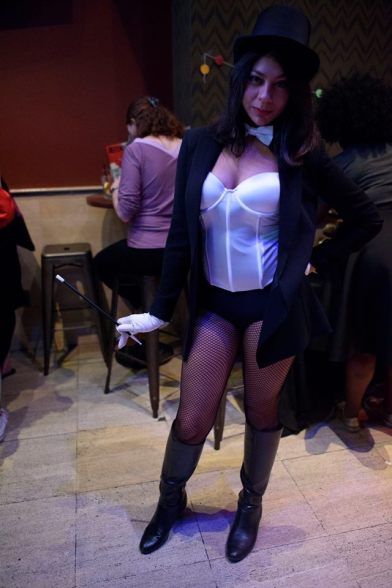 Here are some more photos from the event 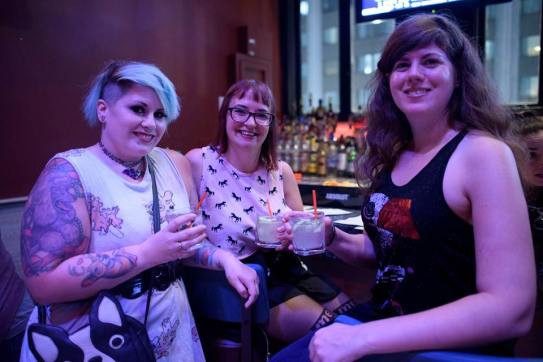 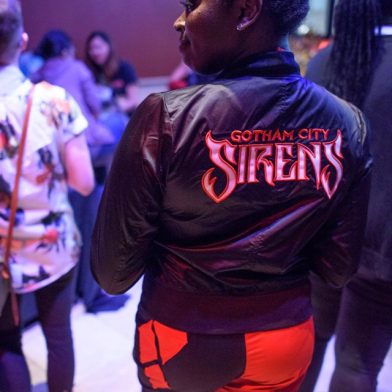 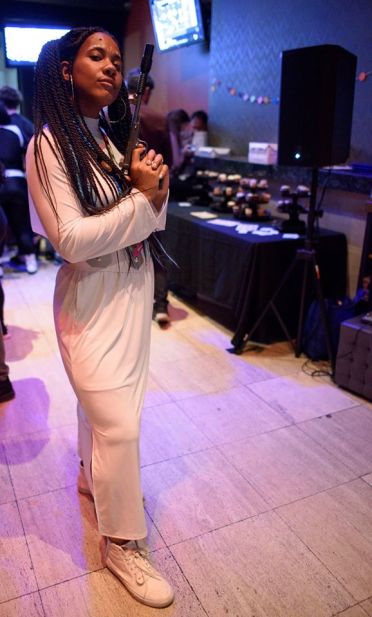 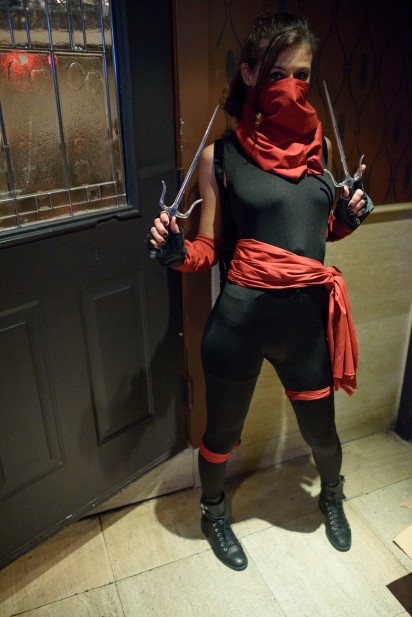 Make sure to check out Geek Girl Brunch and see what upcoming events are in store! Also on FB and Instagram!