The Khem Comic Book Fest is an annual convention held at Central High School in Newark, NJ featuring creators of comics, books, film, animation and other media with a focus on artists and characters of color.

The festival was jam packed with art, games, live music, comics, cosplays and more! Khem Fest is very kid friendly, full of many fun activities for both children and adults alike. There were numerous vendors, guest speakers, panels and workshops for attendees to enjoy.

At Khem Fest there is something for everyone to enjoy! Whether you like mainstream comics, indie comics, toys or even video games. Some of the activities included were face painting, a full- on NERF challenge, cosplay workshops, and even a gaming lounge. There was also a live-music segment featuring hip hop underground artist and cosplayer ThaGataNegrra. Some of the panels this year were Black Women in Comics, how to create your own comic, a focus on extraordinary artist Mshindo I. Kuumba, and a cool segment on the Behind the Scenes of the epic Black Panther movie (featuring professionals in STEM careers acting/stunts). 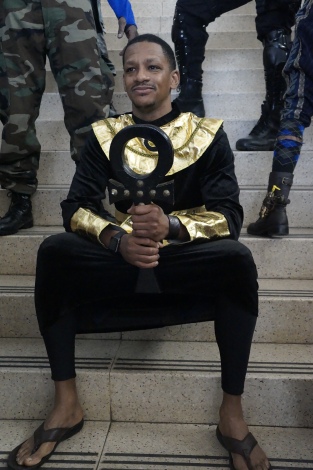 The festival was founded in 2014, by comic book creator and educator Naseed Gifted; with a goal to develop youth literacy and expression through reading, writing, drawing, and related media. The event is
co-sponsored by PBS Media and Central
High School of Newark, NJ.
–https://www.khemfest.com/about/

Artist to Check Out 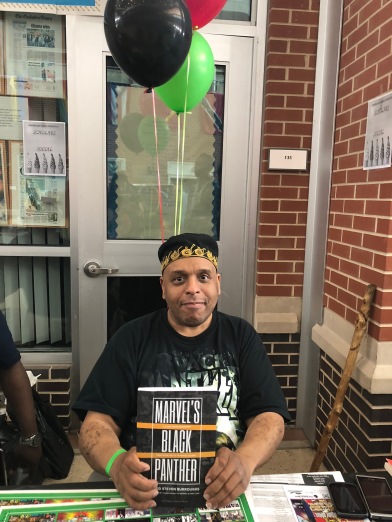 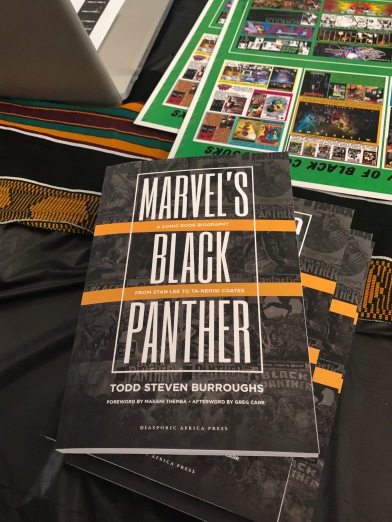 ” Marvel’s Black Panther: A Comic Book Biography, From Stan Lee to Ta-Nehisi Coates by Todd Steven Burroughs. Through a textual analysis, this book narrates the history of the character from his first appearance in 1966—the same year, the Black Panther Party was formed in Oakland, California—through Ta-Nehisi Coates’ version in 2015.” 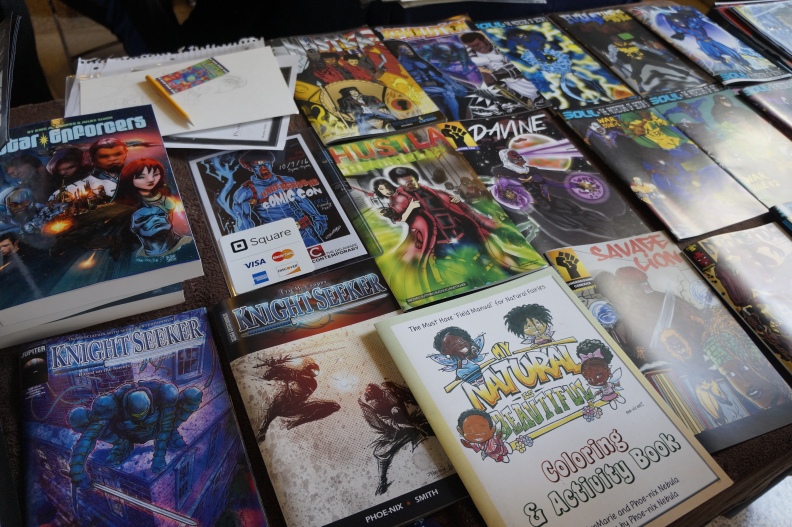 Black Panther: Behind The Scenes
powered by Blacksci-fi.com

Cast members talk about being on the set of the smash hit Black Panther, doing stunts, and the impact of this movie. 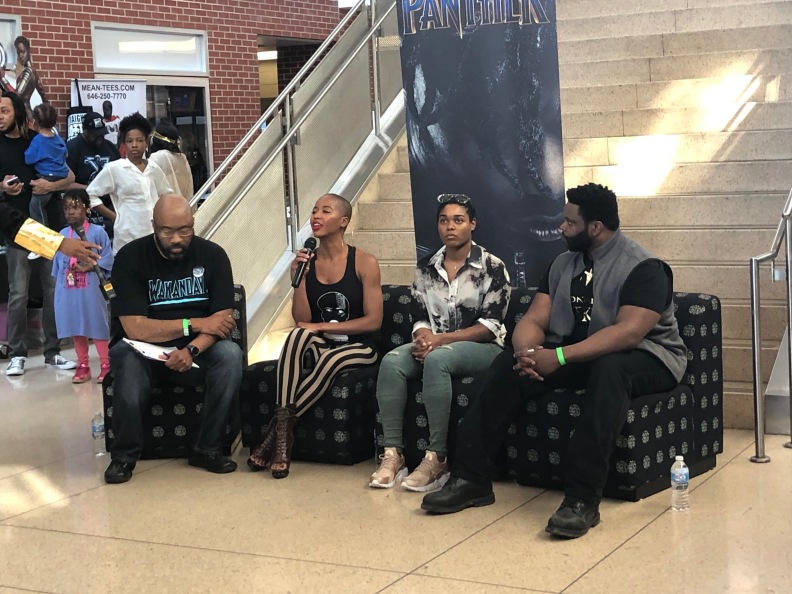 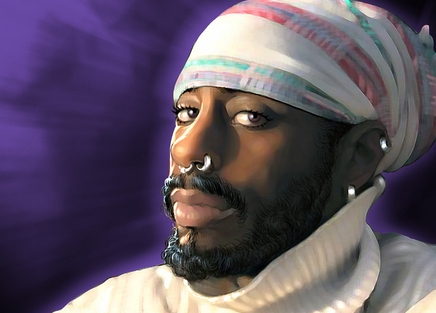 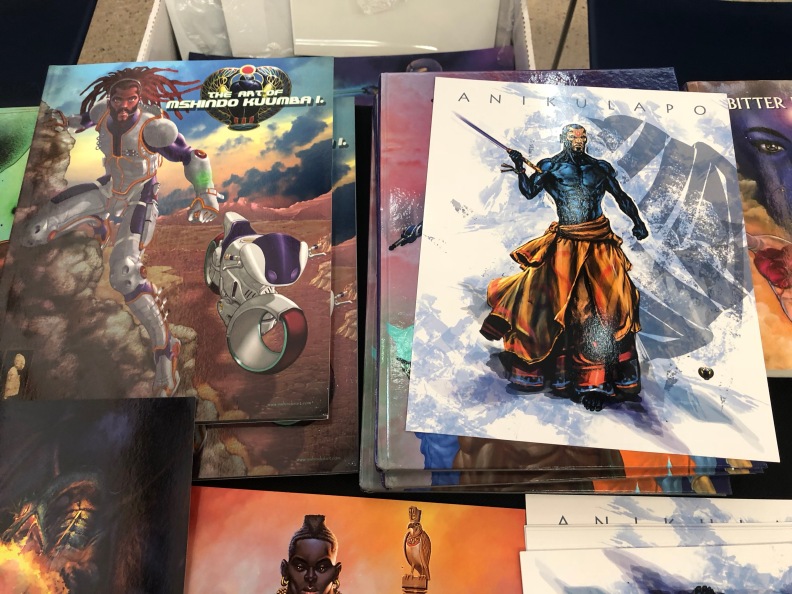 DYNASTY OF THE MAGI

Here is an exclusive look at the upcoming multi-player game from Founder/CEO Derrick Garvin featuring art by Mshindo!!

Imagine if you could join your favorite fantasy or sci-fi series and become a character in it—impacting each book for good or evil! 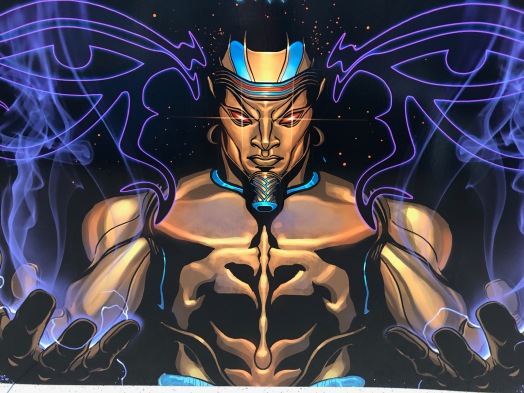 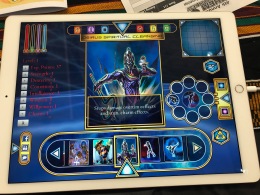 Keep a look out for an upcoming feature of  DYNASTY OF THE MAGI coming soon!!!!

BE SURE TO FOLLOW KHEM FEST AND SEE WHAT

IS IN STORE FOR UPCOMING SHOWS!!