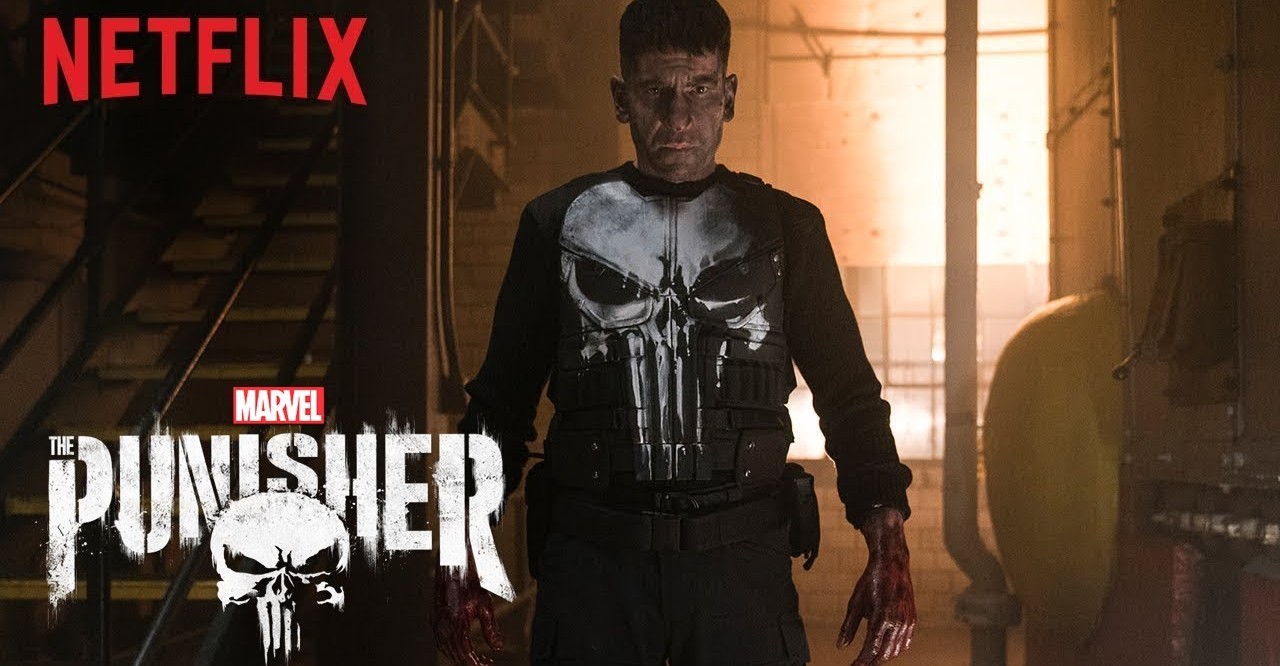 Jon Bernthal once again kills it as the gun wielding vigilante Frank Castle. I absolutely loved his performance as the bloodthirsty Castle. But did the second season live up to the hype?

First let me say that the entire cast did an amazing job. It was great to see some familiar faces (Curtis, Madani, Karen, Mahoney). This season we were introduced to a slew of new characters; Amy Bendix, John Pilgrim, and Krista Dumont who each brought a different conflict to Franks already complicated life. 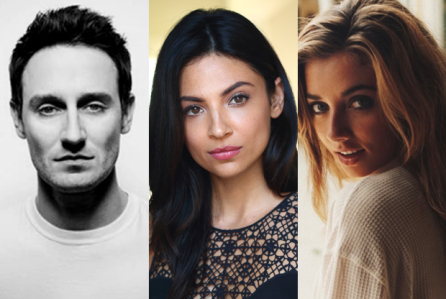 Castle (Bernthal) was brutal, resilient, stubborn, strong willed, and unstoppable. Not only was he a ruthless killing machine, but he also presented another side of Castle, one that is caring. Taking Amy under his wing was a lot of fun to watch. “The Professional” team up grew on me as the season went on. Frank teaching Amy how to take the gun away from gunpoint was a stand out scene. 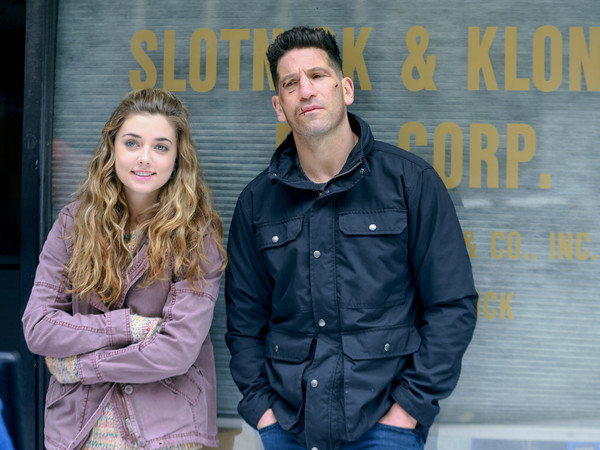 Castle displayed a range of emotions especially when it came to the people that he cared for. He also stayed true to his code and wasn’t just on a random killing spree.

This partnership was some sort of redemption for Castle taking this irritating drifter teenage girl Amy (Georgia Whigham) under his wing. At first she comes off as annoying and obnoxious, it takes a while for her to grow on you but you eventually appreciate this team up.

John Pilgrim (Josh Stewart), killed it as the former Neo-Nazi killing machine who becomes a god fearing assassin. From the start his character gives you the creeps and you know he’s done some bad shit. I loved the scene where he splits personality and loses his shit killing everyone. His connection however felt poorly developed, and like a different show. He popped in and out in multiple episodes. The season just felt a little disconnected and not focused like watching two different storylines being thrown together. But I still loved his character and would’ve liked to see more destruction from him.

Okay, don’t get me wrong, I think Ben Barnes was fantastic and perfectly cast as Billy Russo. My only major disappointment was the face under the mask “Jigsaw” face.

After Frank brutally beat Billy into a coma, leaving him scarred, brain damaged and suffering I expected to see a full fledged disfigured monster like in the comics.
I mean Frank FUCKED him up. I guess they had to make him bangable for his relationship with Dr. Krista Dumont in order for this plot line to exist lol. 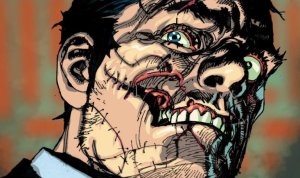 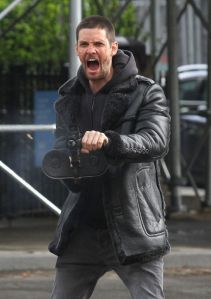 Floriana Lima played a great performance as the lonely extremely empathic doctor who takes a liking to Billy, believing that everyone deserves another chance at redemption.I knew she was off from the jump making excuses for Billy and defending him any chance she had. As the show went on, learning her backstory it all made sense.

Detective Dinah Madani (Amber Rose Revah) makes a comeback after surviving being shot in the head by her former lover Billy. She visits him on a daily basis believing that he is lying about not remembering any of the events that led to him bedridden in the hospital broken. Her vendetta leads to her partnering with Castle and taking things into her own hands giving us a stand out performance. 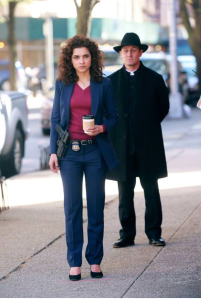 There were some fun action scenes but nothing truly remarkable as our favorite Castle jail scene or marvel Netflix noteworthy hallway scenes. It felt very safe.

Frank and Billy didn’t interact as much as I’d like to have seen this season. The shootout street scene fell pretty flat; I expected to have goosebumps like watching the movie Heat. 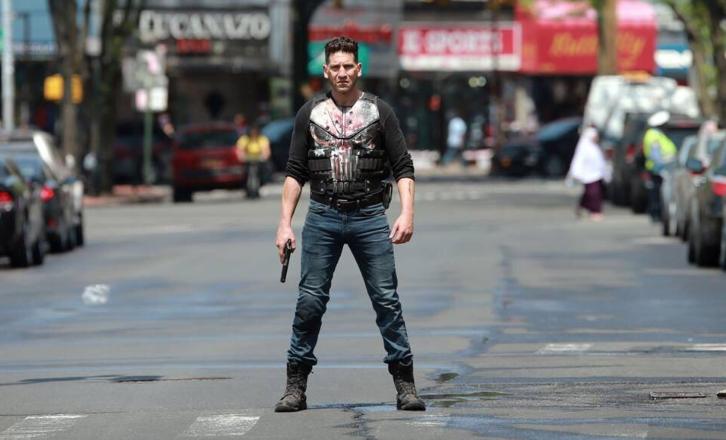 Although I did love the fact they had Billy try to break Castle and nearly succeed in having Castle believe that he is also a monster and just as unstable as Billy. I just felt like they could’ve had a more intense stand off between the two and a more impactful death.

Verdict: Overall 7/ 10
The Punisher is the perfect combination of blood, gore and badassery.

Still a great season though not nearly as strong as season 1. It took a while to really develop, good opening but it took nearly more then 1/2 the season to really build up. 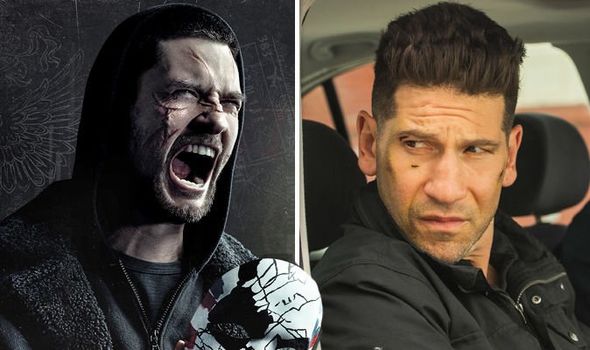 The question on everyone’s mind is what’s next for Punisher with all the Marvel Netflix cancellations. Will we see it return on a Disney streaming service?

What are your Thoughts on Season 2?

Check out my joint review of Season 1: HERE !