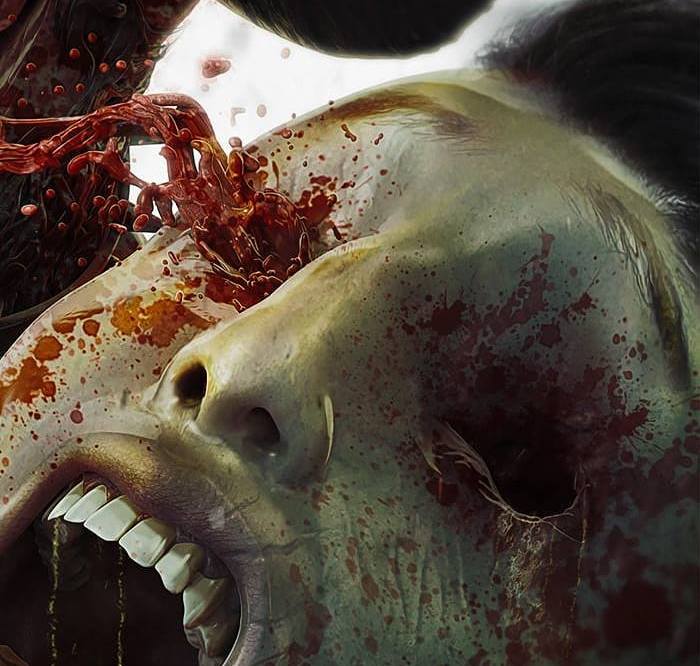 Killer Comics is back with an all new bloody sequel to the dark and gritty crime thriller Crucifix Executioner. Killer Comics presents REVENGE. If you enjoyed the first book brace yourself, Revenge is even bloodier, badder, fresher and more gruesome than the first.

If you need a recap or haven’t read book one check out my review of Vol. 1 Killer Instinct HERE.

“The Wicked Will Be Slain”

Creator Duncan Cunningham along with his talented team deliver another smash hit with Revenge. It features a literally explosive story line, these guys are known for their cinematic storytelling and badass artwork to match. Revenge is provocative, raunchy, features suggestive themes and is not for those with a light stomach.

allies. With everyone out to get him Glen must think very clearly and very quickly. Dirty detective Lance Steel is trying to cover his tracks and clean up his mess. Meanwhile the ruthless gang The Conquistadors are wreaking havoc and terrorizing the streets. With a million dollar hit on the Executioner, Gibbons has his henchmen on a wild hunt. The police are going crazy searching for clues on the murder of one of their own and suspicions spread like wildfire amongst the department.

We see some returning characters like the loyal Priest, the slick Detective Lance, and the girls from Internal affairs doing their own investigating of the bureau. We really get to see each of these characters pushed to their limits.

In Volume 2, we witness Glen take his psychic abilities to all new levels. While in hiding and trying to protect his trustful friends we see how his gift evolves. With Glens touch, he can see new visions through new outlets which help him along his journey.

Organized crime is at an all-time high with Gibbons and the Conquistadors running the streets with no limitations. Even going as far as public torture, the streets have become a war zone. Will Glen make it in time to protect and rescue those he cares for or will his powers control him? 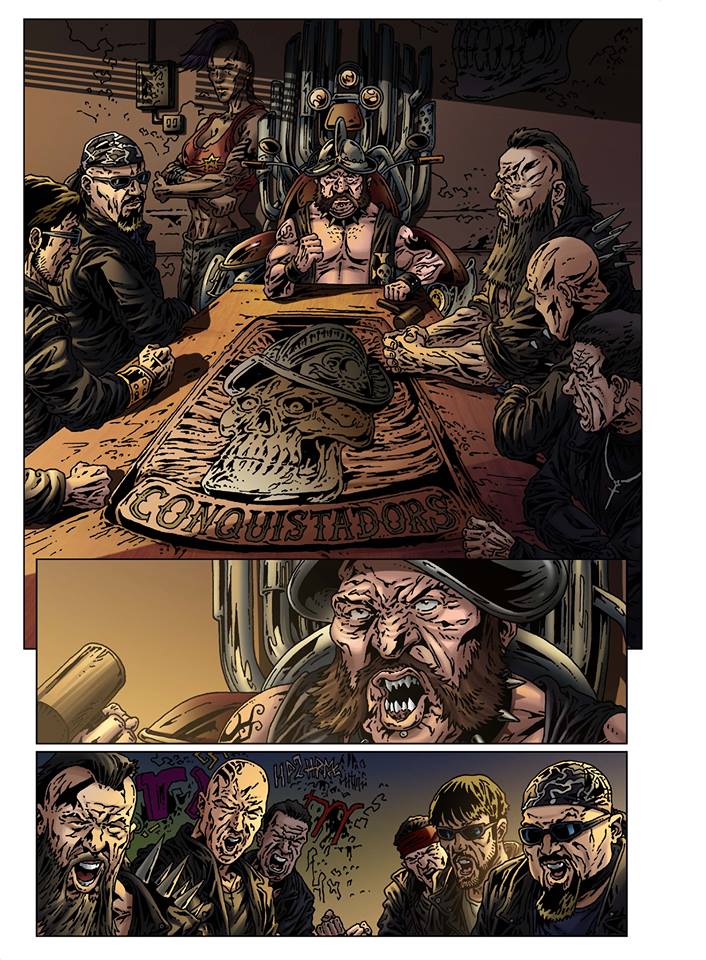 Is Glen Parsons an infuriated hero or just an uncontrollable monster? You decide.
After reading Killer Instinct I knew I would be hooked on this series. Revenge does not disappoint. It is high-intensity action- packed, provocative and even more brutal then the first. If you like good a good crime thriller and can tolerate the violence this is definitely the comic for you. I can’t wait to see what will happen in issue 3 after reading this explosive issue.

YOU CAN PURCHASE ALL ISSUES DIRECTLY THROUGH THE SITE HERE OR DIGITALLY ON COMIXOLOGY!! 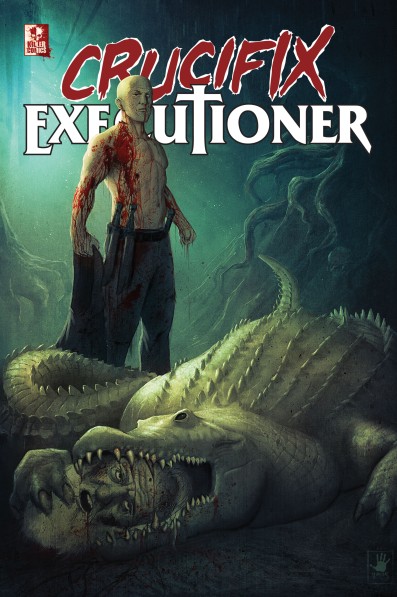 3 Replies to “BLOOD SOAKED VENGEANCE” CRUCIFIX EXECUTIONER IS BACK”