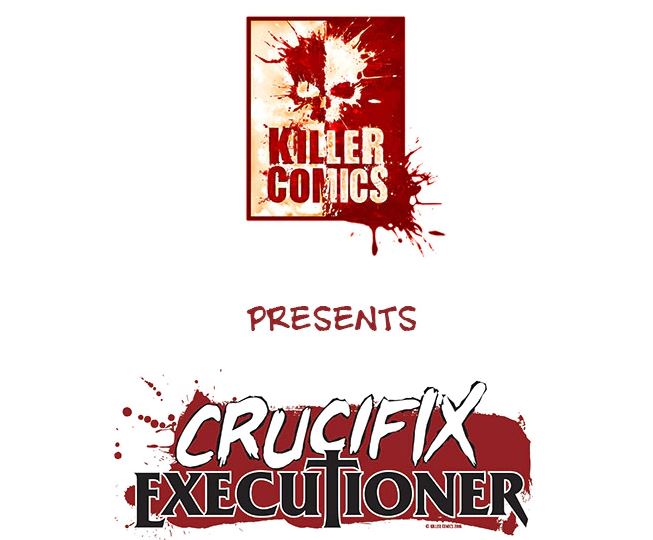 Horror fans rejoice Crucifix Executioner is the comic book that we’ve all been waiting for. Created by filmmaker Duncan Cunningham, this dark twisted tale of vengeance is the perfect combination of a gritty crime thriller and gruesome slasher flick. With pages full of splashes and splurts, lots of blood and vulgar language; Executioner does not hold anything back and is not for the easily offended.

Welcome to Wolston City where rampant crime and corruption have plagued the entire city. Rape, crime and murder run rampant in the streets, and dirty cops control the city. When a string of unsolved murders leaves cops needing some outside help, local cop Matt Parsons turns to his psychic brother Glen. Glen Parsons has previously helped out on some cases, even located a missing girl. With his gift, a touch can give him visions and a glimpse of the past.

But this time Glen sees something he shouldn’t have, and there are people who want to keep Glen quiet. Due to this revelation, his life has turned completely upside down. After he becomes a target, his wife and unborn child are brutally murdered, and he is left for dead with a bullet to the head.

Only he returns as a raging homicidal maniac, and Crucifix Executioner is born. Imagine the Punisher meets Hellraiser!

“The wicked will be slain”

The family man and psychic, Glen Parsons is gone. Reborn as Abaddon, angel of vengeance the Crucifix Executioner is back with a mission to kill. His face is nearly burned off and there are cuts all over his body. After being shot in the head he becomes erratic and is out for blood. He leaves his signature mark on his victims, causing a new criminal investigation to unfold. In this cross between good and evil is the executioner a hero or a complete monster? Does he have a code like Dexter, or is he just a disturbed and violent manic personality.

Crucifix Executioner features a somewhat similar art style to Ben Templesmith’s 30s days of night comic. With a clean color palette that feels like water color and lots and lots of blood splatter and gore. Awesome illustrations and fantastic point of views paired with top notch writing you can tell that these guys have experience in film. Duncan Cunningham and Aaron Cassidy, both originally filmmakers with a love for comics wanted to display their visions through a new outlet and they definitely succeeded.

“Medieval psychopathic rage boils to the surface in a maelstrom of blood soaked vengeance.” 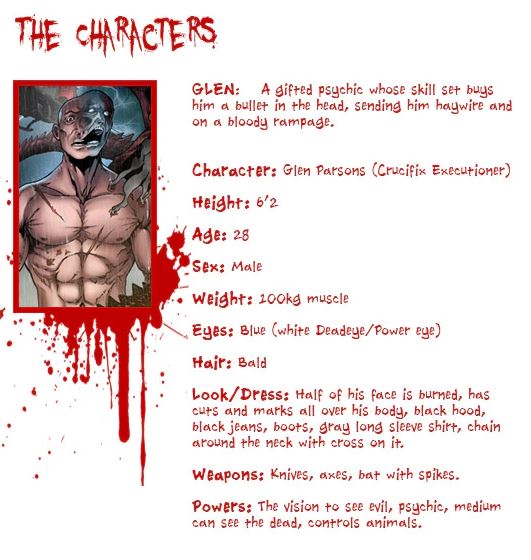 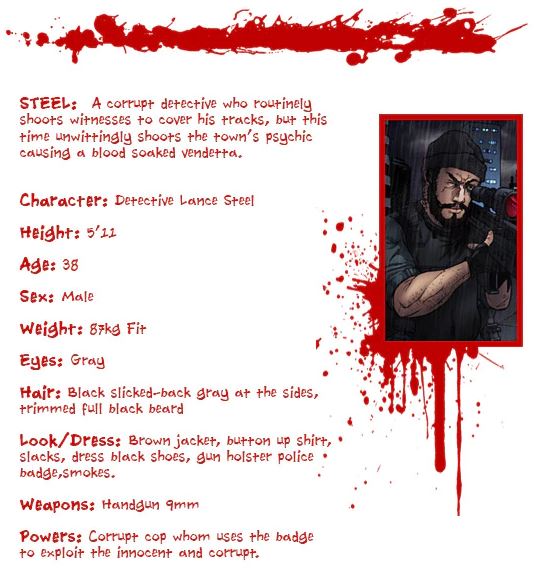 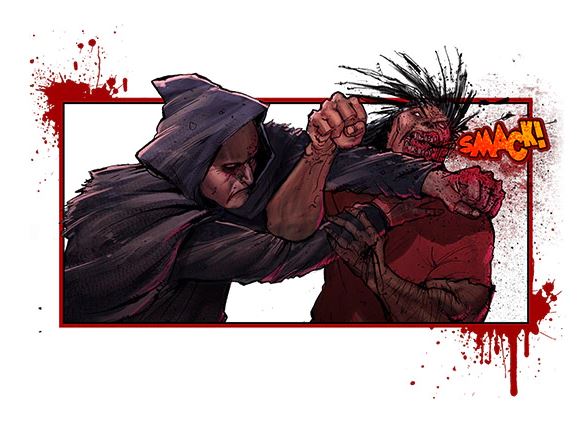 Is Glen Parsons an infuriated hero or just an uncontrollable monster? You decide. I really enjoyed reading Crucifix Executioner. It was well-paced, engaging, thrilling, and shocking. Action-packed from beginning to end, with great combat sequences and full of surprises, you have no idea what to expect next. With a shocking ending it’ll keep you wanting to read more. I couldn’t put this comic down and I look forward to seeing more from the team over at Killer comics.

You can purchase all issues directly through the site HERE or digitally on Comixology!!

“Are you after unadulterated comics produced to blow your mind? Are you after something unhinged, something edgy, something delightfully killer? Well you’ve come to the right place So have a good look around, buy some stuff and be sure to follow us on social media for all the latest killer news, opportunities and updates. Killer Comics are killer stories.” 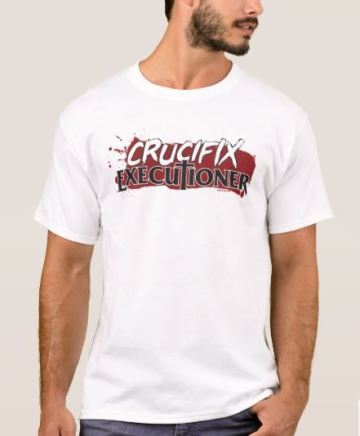 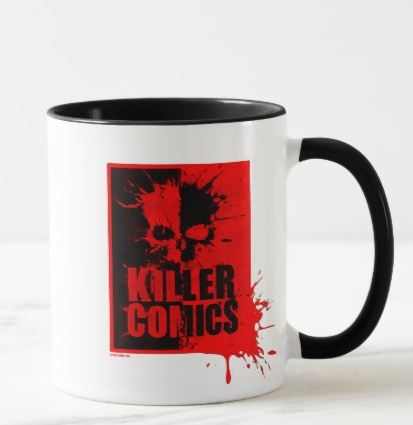 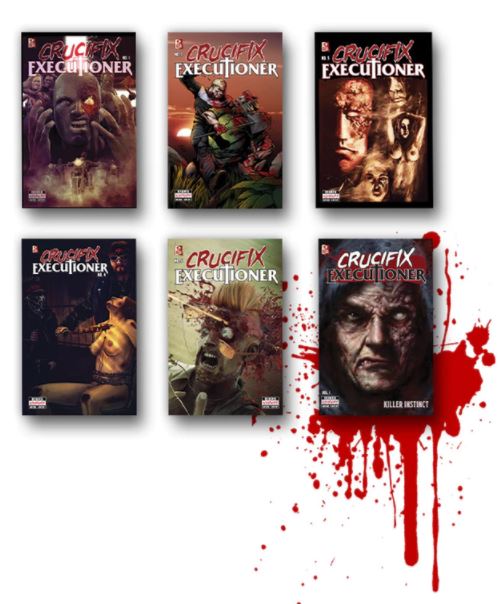