This past weekend I got to cover Press at Book Con at the Jacob K Javits Center, and I was super excited to get the scoop on any announcements from DC Comics.

BookCon is the event where storytelling and pop culture collide. BookCon is the ultimate celebration of books, where your favorite stories come to life.

DC Comics had a pretty decent presence for a non-comic convention. They had a booth which offered 30% off all book purchases, creator signings and a free DC tote bag!

DC is home to iconic brands DC (Superman, Batman, Wonder Woman), Vertigo (Sandman) and MAD. Publishing thousands of comic books, graphic novels and magazines each year, DC is one of the largest English-language publishers of comics in the world.

I had the opportunity to chat with one of my favorite creators, Sean Gordon Murphy!
Murphy is the writer and artist of the smash hit Batman: White Knight.

Murphy is working on the follow-up, BATMAN: CURSE OF THE WHITE KNIGHT, which DC Black Label will release in 2019.

In the eagerly awaited sequel, the Joker recruits a savage partner to help him expose a shocking revelation about the Wayne family’s legacy and run Gotham into the ground. As Batman rushes to protect the city and his loved ones from this corrupt conspiracy, the mystery of his ancestry unravels and deals a devastating blow to The Dark Knight. Exciting new villains and unexpected allies will clash across history in this unforgettable chapter of the White Knight saga, and the truth about the blood they shed will shake Gotham to its very core! -DC Comics 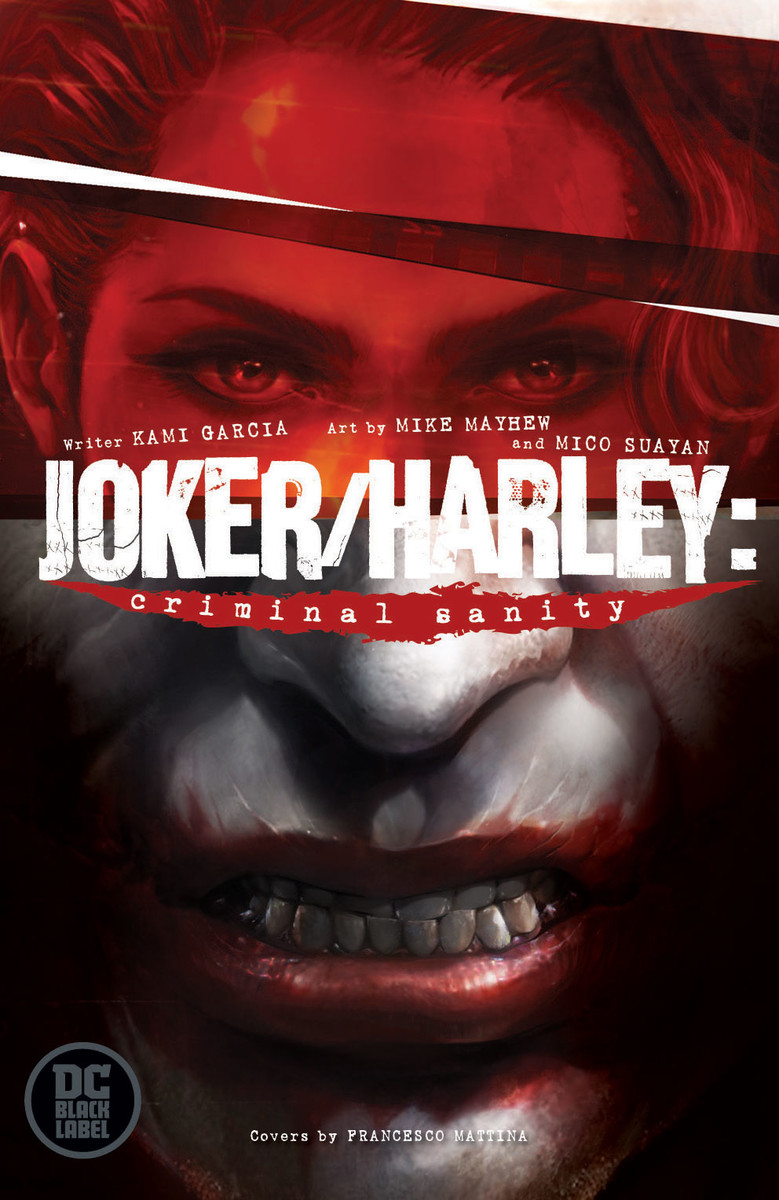 The nine-issue psychological thriller follows Harley Quinn, the young and brilliant forensic psychiatrist and profiler consulting for the Gotham City Police Department (GCPD), as she pursues a vicious killer terrorizing the city. She has no idea the investigation will bring her face-to-face with the most notorious serial killer in Gotham’s history—the Joker. The series will debut October 2, 2019.

In Gotham City, where heinous acts of violence are a daily occurrence, the GCPD relies on Harley Quinn, a young forensic psychiatrist and profiler, to consult on their toughest cases. But Harley is haunted by one case in particular—when she found herself at the center of a horrifying crime scene the night she discovered the body of her roommate, left with the signature of a notorious serial killer—the Joker.

When a series of gruesome displays of murder appear throughout the city, the past and present collide as Harley’s obsession with finding the depraved psychopath responsible leads her down a dangerous path. She must decide how far she is willing to go, and what lines she is willing to cross to solve these cases once and for all…. – READ MORE ON DC COMICS

JOKER/HARLEY: CRIMINAL SANITY will debut October 2, 2019, releasing monthly. To hear more about the series in the coming months, follow dccomics.com

TEEN TITANS: RAVEN Trailer Revealed Ahead of Its July 2, 2019, Release

During the DC Ink panel at BookCon 2019 with authors Kami Garcia (TEEN TITANS: RAVEN), Danielle Paige (MERA: TIDEBREAKER), Lauren Myracle (UNDER THE MOON: A CATWOMAN TALE) and Mariko Tamaki (HARLEY QUINN: BREAKING GLASS), DC made several exciting announcements for the publisher’s upcoming YA graphic novels, revealing a new trailer and title for the highly anticipated Teen Titans series, and the artists and covers for the Spring 2020 slate.

In anticipation of its July 2, 2019 release, DC debuted an official trailer for TEEN TITANS: RAVEN during the panel. Written by New York Times bestselling author Kami Garcia (Beautiful Creatures) and illustrated by fan-favorite artist Gabriel Picolo, TEEN TITANS: RAVEN follows 17-year-old Rachel Roth as she moves to New Orleans to live with her foster mother’s family after a tragic accident. Raven’s past and present collide when strange things happen during her final year of high school. Garcia’s debut graphic novel is the first book in her multi-part Teen Titans series with popular artist Gabriel Picolo. Fans can view the trailer below.

Available July 2, 2019 wherever books and comics are sold. Pre-Order here: https://www.dccomics.com/graphic-nove… Teen Titans: Raven is the latest release from DC Ink, a new Young Adult imprint devoted to telling standalone, out-of-continuity tales featuring DC’s roster of heroes and written by some of the best authors in Young Adult fiction. 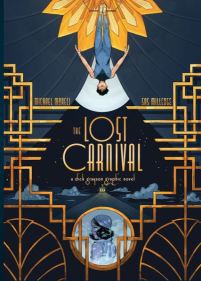 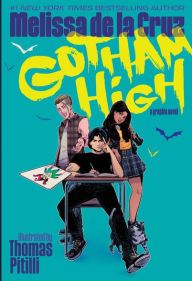 To cap off an already exciting panel, DC ended the discussion announcing the artists for previously announced YA graphic novels debuting in Spring 2020 and gave fans a first look at the covers. Full creative teams for the Spring 2020 YA graphic novel lineup are below.